it appears that western philosophes are into a neo-confucianism that was invented by their being into it:

A few years on, though, some of the department’s Ph.D. students asked him to work with them on Chinese philosophy. “I said,” Yu recalls, “‘I am a Greek classicist.’ But people kept saying, ‘You must know some Chinese philosophy.’ And at a certain point, I said to myself, ‘Why do I keep saying I can’t do it? I can do it. I’ll give myself another area.'”

Then an invitation came to make a brief presentation on Chinese philosophy at an Oxford conference.

“After almost 15 years,” he recalls, “I opened a book of Chinese philosophy again. I read the Analects again.” That book of sayings and beliefs, attributed to Confucius, led to an intellectual revelation, Yu says—the resonances between Confucian ethics and virtue ethics in Aristotle, on whom he’d continued to work. Yu then wrote an article on the linkages, which brought him more e-mails and responses than anything else he’d written. Now he ranks among the leading scholars exploring virtue ethics in Aristotle and Confucius. Yu notes that even as his interest in Chinese philosophy became piqued back then, he was cautioned that his tenure decision at Buffalo would turn mainly on his ancient-Greek scholarship, since that was the subject area for which he’d been hired. Yu published The Structure of Being in Aristotle’s Metaphysics (Kluwer, 2003) and got tenure. 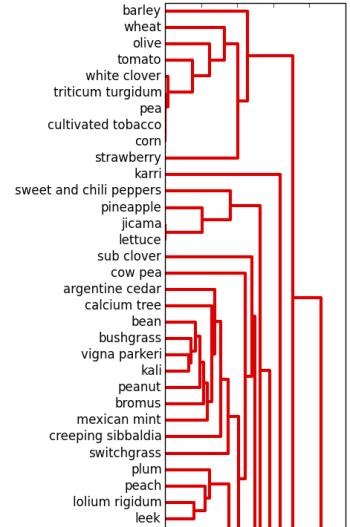 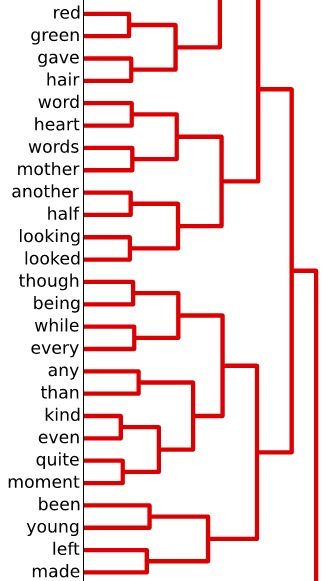 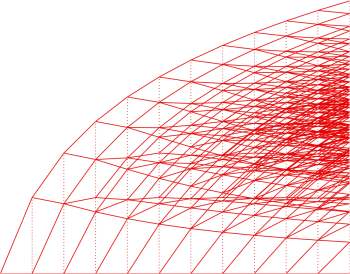 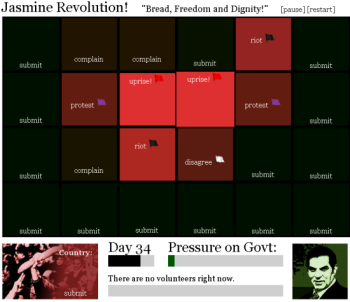 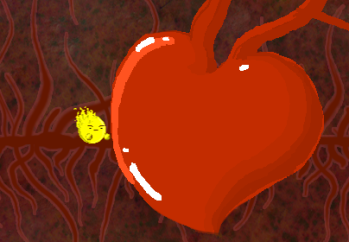 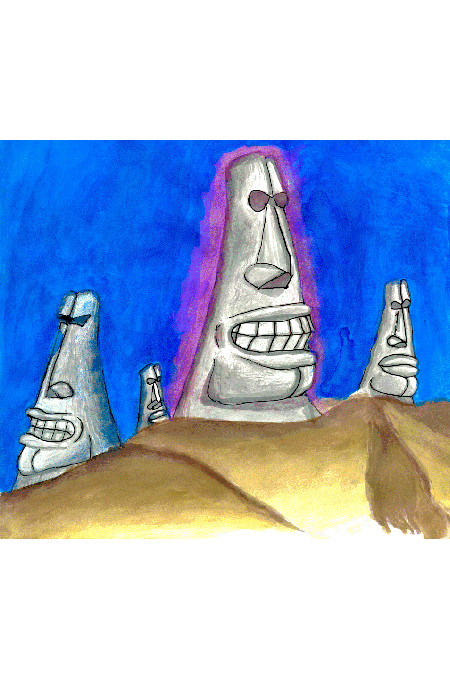 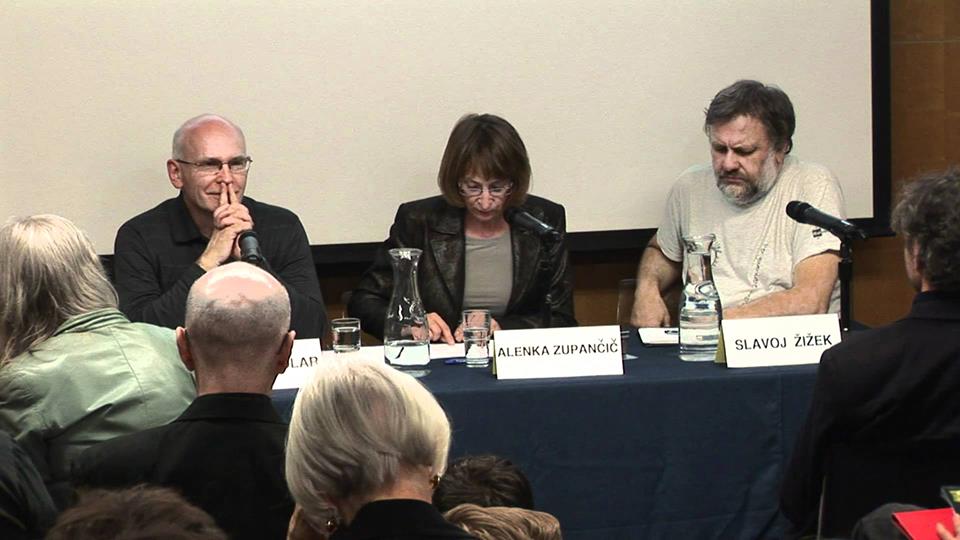 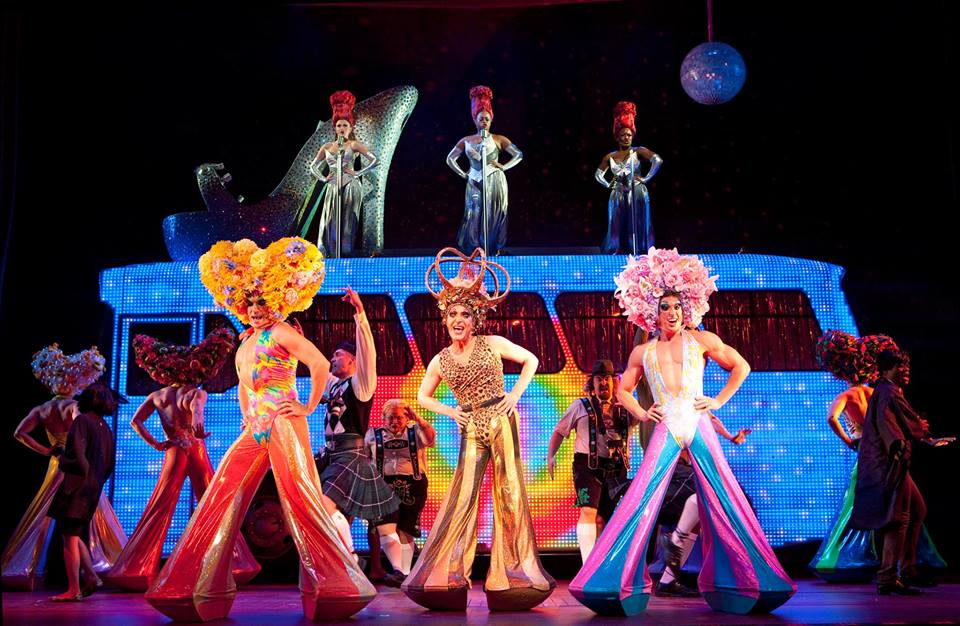 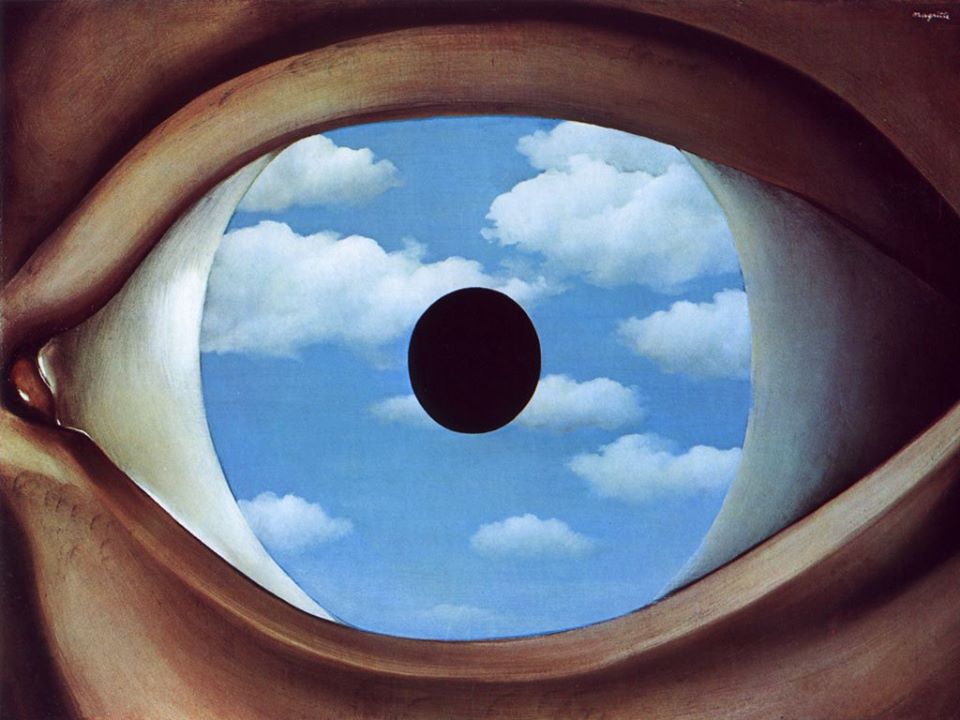 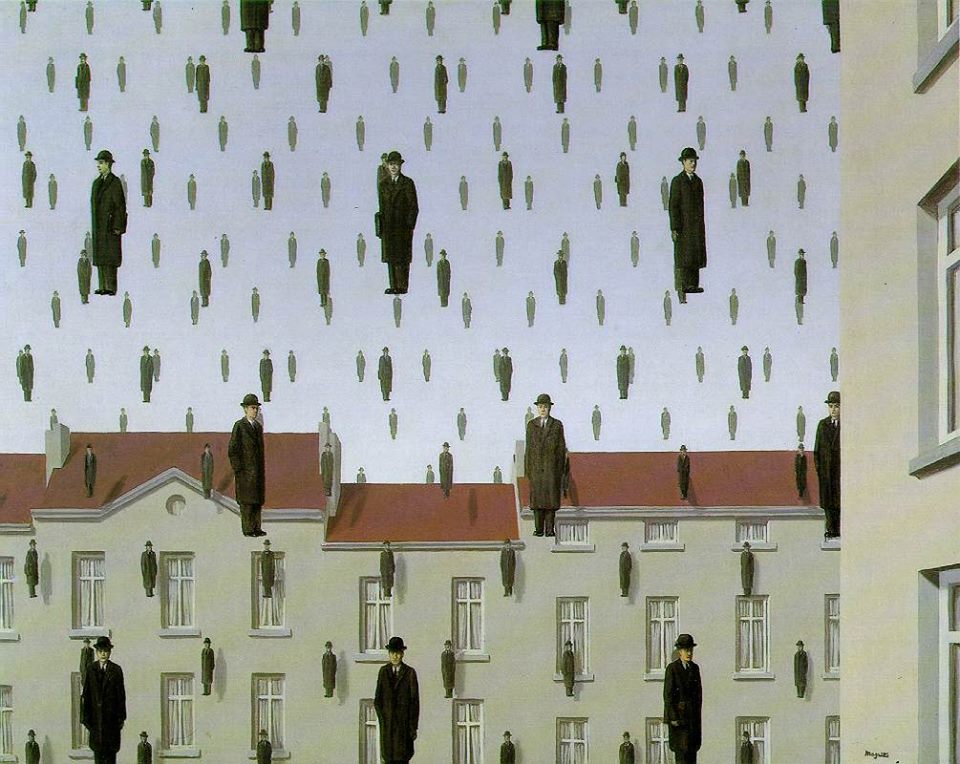